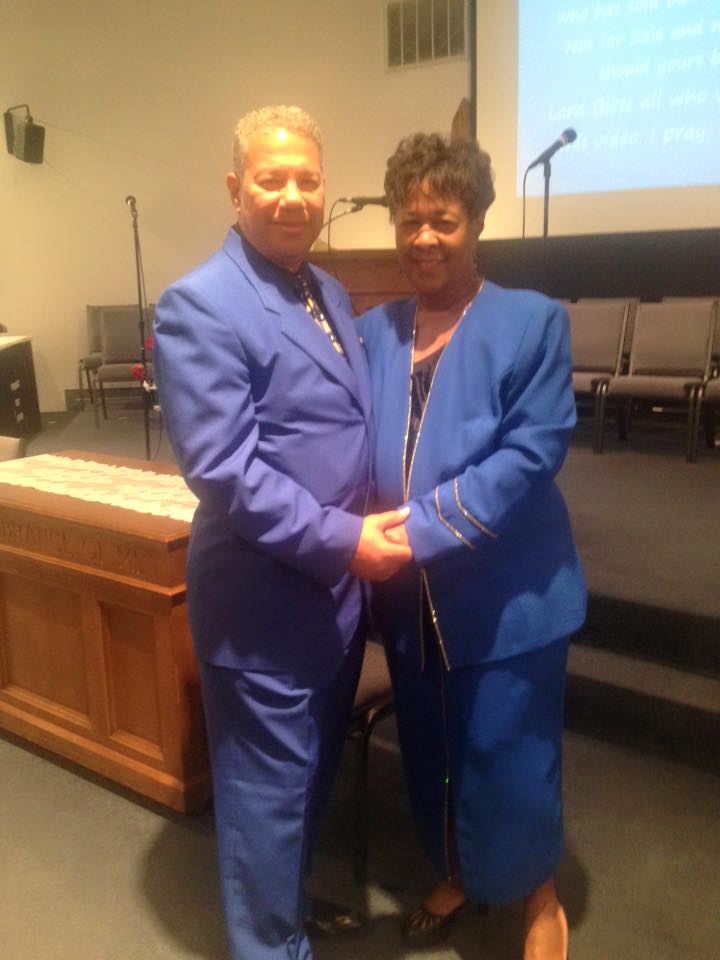 Cynthia was born Cynthia Elizabeth Nance in Indianapolis, IN, to Russell and Elizabeth Nance
on August 31, 1954. Cynthia attended John Hope Franklin Public School # 26. She graduated
in 1972 from Shortridge High School. She graduated from Indiana University with a Bachelor of
Arts degree. She and Larry Bates were married December 27​th​ 1975, days after graduation from
IU. Cynthia worked as a Manager for Indiana Bell for 15 years in the Marketing, Accounting and
Human Resources Departments. She obtained a Masters degree in Business Administration
from Indiana Wesleyan University while employed. Cynthia started playing the piano and organ
at age 10. She played for many Churches as a young girl and has continued to do so to this
day. She is currently Minister of Music at her Church Community Life Line Christian Church.
She was Miss Black Indianapolis in 1973. Cynthia was President of the Madame Walker Center
before starting the Jewel Event Center in 2011. She and her daughter work hard to bring quality
experiences for those who have their functions at the Jewel. Cynthia loves God, family, her
church and her business (The Jewel). She and Larry have two children Larry Christopher (Chris)
Bates and Lauren Elizabeth Bates.

Larry Bates was born April 3, 1953 in Indianapolis, IN to Arthur J. and Christine Bates.
December 27,​, 2020​ will mark 45 years of marriage to Cynthia. Cynthia and Larry have two
children, Chris and Lauren. Larry loves God, Cynthia, Chris and Lauren. Larry attended Public
Schools number 5 and 32. He is a graduate of Crispus Attucks High School ( 1971). Larry
attended Central Baptist Theological Seminary and Indiana University where he earned a
Bachelor’s degree in Labor Studies. Larry became a Deacon at New Bethel Missionary Baptist
Church and accepted his call to the ministry there. Larry has been active in Prison Ministry, and
the NAACP. While working for Ford Motor Co., Larry became the first African American to be
elected Recording Secretary, Vice President and President of United Auto Workers (UAW)
Local 1111. Larry started Life Line Ministries in 2006 and merged that ministry with Community
Christian Church in 2007. The Church is Co-Pastored by Larry Bates and William Martin, the
name was later changed to Community Life Line Christian Church. The Church burned their
mortgage in July 2019. In 1983 while at New Bethel, Larry was one of the original members of
the ensemble One Accord which was formed there. Cynthia was the original musician for One
Accord. The group One Accord evolved into the group The Gospel Temps. The Gospel Temps
released their first CD “Be Ready” in 2014 and currently have a new single “He Called Me Son”,
which can be viewed on youtube, and purchased on iTunes for $.99. Let it be known that Larry
loves God, family and church!!!

Any cookies that may not be particularly necessary for the website to function and is used specifically to collect user personal data via analytics, ads, other embedded contents are termed as non-necessary cookies. It is mandatory to procure user consent prior to running these cookies on your website.